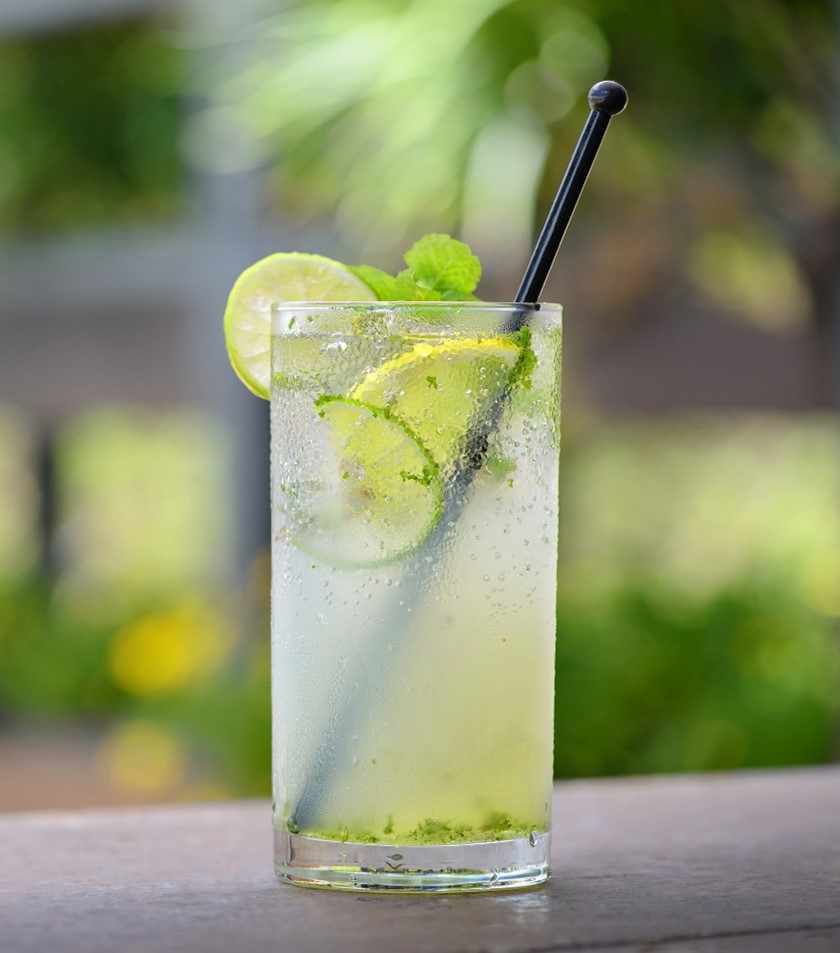 Not long after I released my first book Pink Elephants, a fellow author approached me with the idea that we exchange reviews for one another. Admittedly, I had some hesitation. Her book was of the dystopian genre which is not usually of interest to me. My book, is a memoir. (if you are receiving this email you probably already know that, so please excuse my redundancy.) Though my book had undergone a series of professional edits, I agreed, with an additional request. I asked that should she come across any typos that she make note of them for me.

We both set out to read one another’s work. Just because the subject matter was not of interest to me didn’t mean the author hadn’t done a nice job of storytelling. There was no point in tarnishing her reputation simply because the theme was not a favorite of mine. After much thought, I posted a complementary review of her writing skills.

Several weeks later she emailed me to say that she had finished reading Pink Elephants. What started out positive, quickly went in an entirely different direction. Beyond the first two sentences of the email, nothing regarding her opinion of the story was mentioned. The location of the typos was identified. Even though I never asked for a through editorial critique her efforts of editing continued. She had taken it upon herself to point out every single cliché I had used.

Every “Light at the end of the tunnel, two left feet,” or any other cliché was listed. After tallying one-hundred and twenty of these descriptive terms she “lost track.” This did not stop her from typing out each of them. She went onto share with me what her editor had to say about the use of clichés. She found the quantity of these “unoriginal word combinations were so distracting” that she was only willing to post a three star review. What she did offer me was the choice of accepting her three stars or posting nothing at all.

Crushed is an understatement for what I felt. Humiliation, dejection, and anger came over me. Once I digested those emotions, I realized I had a choice. The negative emotions could consume me, or I could apply another cliché to my situation. “Turning lemons into lemonade” is just what I did!  Adding a little sugar to the pitcher, brought forth the flavors of grace and gratitude. I chose to capitalize on the grace offered to me, and keep my five-star rating, forgoing the review altogether. My gratitude was for receiving a lesson in what I needed, versus what I wanted, and the reminder that we always have a choice.