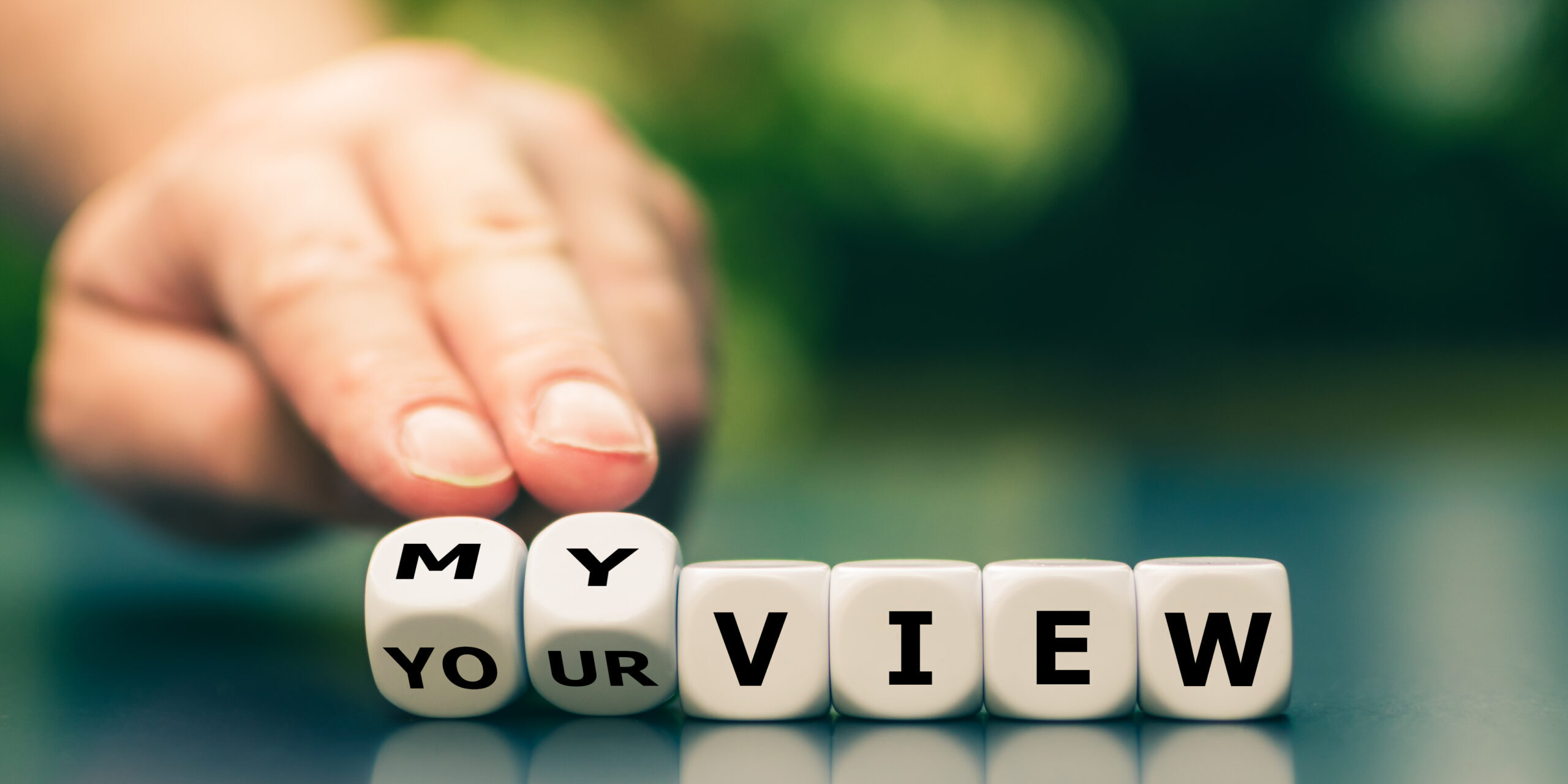 After living together only a few months, my husband and I were still getting used to one another’s habits. We were learning what was worth mentioning as a bother, and what was better to simply let go of altogether. There weren’t many kinks to be worked out, but there was one reoccurring issue that I was having trouble comprehending. Each time we made a grocery list Tyler asked for yogurt, to which I obliged. The problem was he never ate what I bought for him. The yogurt would expire and be thrown in the garbage. Finally, I asked him why he always requested something he never ate? Was I buying the wrong flavors, or did he prefer a different brand? In any case, what I was really getting as was why he would rather waste good food than talk to me about something as simple as yogurt.

His answer surprised me as much as my question had surprised him. He said, “I was going to ask you why you never buy the yogurt that I ask for time and time again?”

What?!? I responded that I had never missed buying his yogurt. I bought it, placed it on the top shelf of the fridge where it sat until it went bad. Suddenly, we both realized what was happening, and it all had to do with perspective. Being as tall as he is, Tyler’s vantage point onto the top shelf was such that he couldn’t see items that were shoved to the back. From my short height, it was the perfect spot. I never considered that he couldn’t see the top shelf the same way I could. Neither of us were wrong we just hadn’t looked at the situation from the other’s viewpoint.

The same logic can be applied to much of life. Changing your vantage point can mean opening yourself up to possibilities not otherwise considered. There are at least two sides to every story. We are better able to understand where others are coming from if we look at things from their angle. Compromise happens when we are willing to let go of the idea of being right or wrong.

I didn’t stop using the top shelf, I just quit putting Tyler’s yogurt there. There is always room for more than one perspective. Listening to another take on a subject and being open to different ideas can lead to solutions better than our own. I’m glad I spoke up. At a minimum we quit wasting yogurt, and got to see things from each other’s view point. Sometimes a simple change of how we look at things can make all the difference.